Out of all the sports series of 2018, none are steeping viewers in suspense like the 2018 Super Rugby season. The 23rd world renown annual rugby union competition will kick off on February 17th in South Africa. SANZAAR did a great job of recruiting some of the most promising rugby teams in the world. From South Africa to Japan, no quality rugby squad has been neglected. In total 15 teams will be competing from three geographical conferences.

The teams have been selected, and they are already starting to stir up controversy. For the last two years 18 teams were allowed to participate, but this year only 15 will compete. This meant that a few beloved teams had to be dropped, which caused an uproar within the rugby community. Faced with dwindling spaces, the South African Rugby Union dropped the Cheetahs and the Kings. The Australian Rugby Union accommodated the restrictions by dropping the Force.

Even though some teams got dropped, there’s still plenty to be excited about in the 2018 Supper Rugby season. To highlight the intricacy of this new lineup, we decided to showcase the most promising teams. These squads have already proven their prowess on the field, so their clashes to become champions will be unforgettable. Prepare for the most exciting rugby showdowns in 2018! 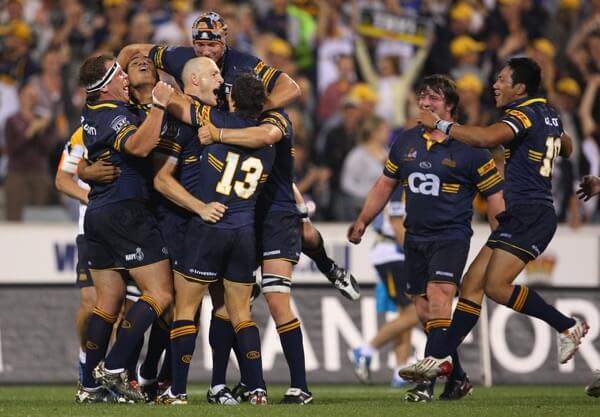 This team is set to finally get a title!

Super Rugby Team #3: ACT Brumbies – It’s been over a decade, so this team’s appetite for another title has reached a ferocious level. Ever since the Brumbies took the title in 2004, something has been missing. They never found their balance, even though they have made finals every year since 2013.

Out of all the Australian competitors, none were more promising than the Brumbies in 2017. They dominated the Australian conference, only to be beaten by the Hurricanes in a jaw dropping quarter-final showdown. This was a sad chapter for Australian rugby teams, but it also showcased their unwavering determination to persevere. Now that they have proven consistency, 2018 should be a promising year for this budding team. 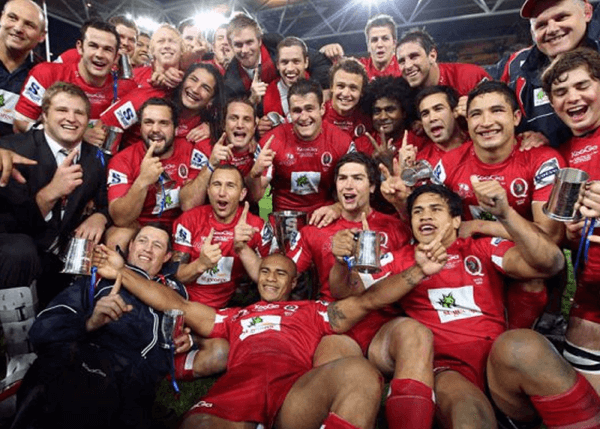 Super Rugby Team #2: Queensland Reds – When it comes to comebacks, this squad may have the miracle it needs. Last year the Queensland Reds shocked everyone when they reversed a terrifying losing streak. After losing six games in a row, they managed to start winning. They still finished third last in Australia, but it proved that they aren’t a lost cause.

Now that the infamous head-coach Brad Thorn has taken control of the team, their future looks a lot more promising. Thorn cemented his legacy by turning the Queensland Country team from wooden spooners to champions in back-to-back seasons. Only time will tell if he can work the same magic in the 2018 Super Rugby season! 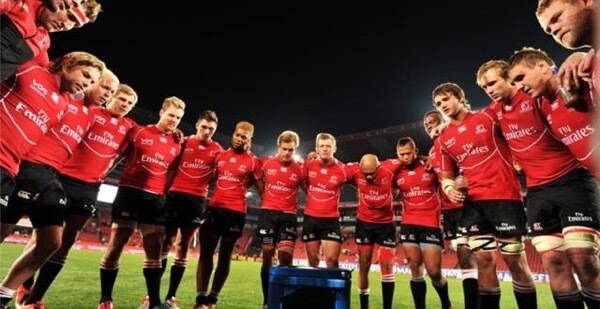 This team has gotten too close to lose again.

Super Rugby Team #1: Lions – This South American squad has gotten so close to winning that this year should be when their victory comes to fruition. After making the grand final two seasons in a row, they narrowly lost on both occasions. The fatal decider by the Crusaders is still fresh on their minds, so they will undoubtedly play even harder this year. Only time will tell if their much deserved title will continue to elude them!